Home About us Our achievements

Evropac is the first Russian company to use flexitank technology to transport liquid cargoes in containers, providing cost cutting, expediting and simplicity of the logistics chain.

Our company began its journey on the railway back in 2011. It was the first to get permission from Russian Railways for the transportation of white and black mineral oils in flexitanks. In the following years, Evropacwas expanding the list of cargoes permitted for rail transportation in flexitanks.

In 2019, our company revolutionized the flexi-industry by agreeing the local technical conditions (LTC) that allow Evropac to transport any nonhazardous liquid cargoes in Evropac flexitanks throughout the entire Russian Railways network.

Being an accredited partner of the Russian Export Center, today Evropacis successfully increasing the volumes and expanding the geography of Russian exports by transporting liquid cargoes from regions for which exports were not readily available before.

Evropac is a partner of the largest marine lines: MAERSK, MSC, CMA, FESCO and others. Evropacis in the TOP-5 of the MSC line in the Novorossiysk port. The company was awarded “Industry Leader” in 2014 – 2016, “Best Enterprise in the Field of Logistics 2017” and others.

tons of cargo have been handled

containers have been exported 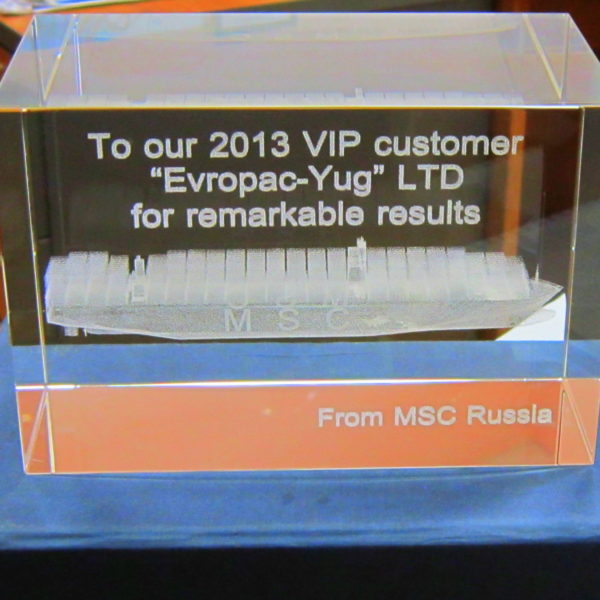 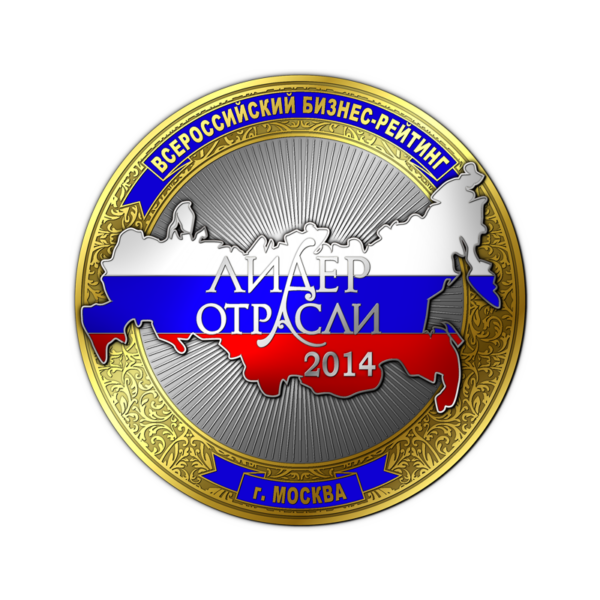 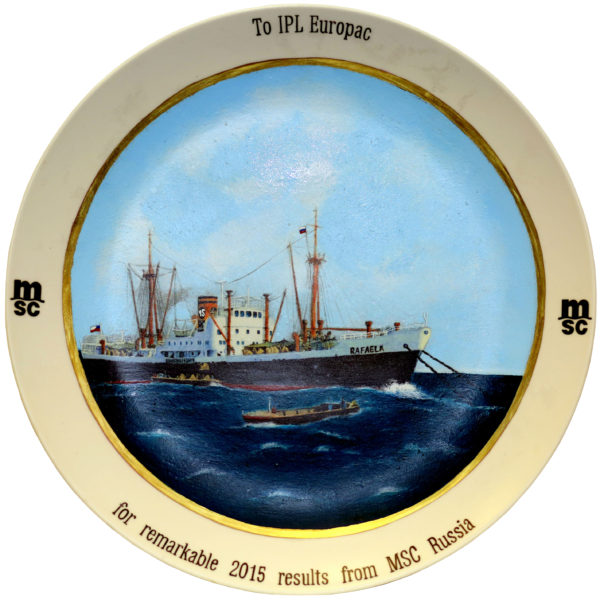 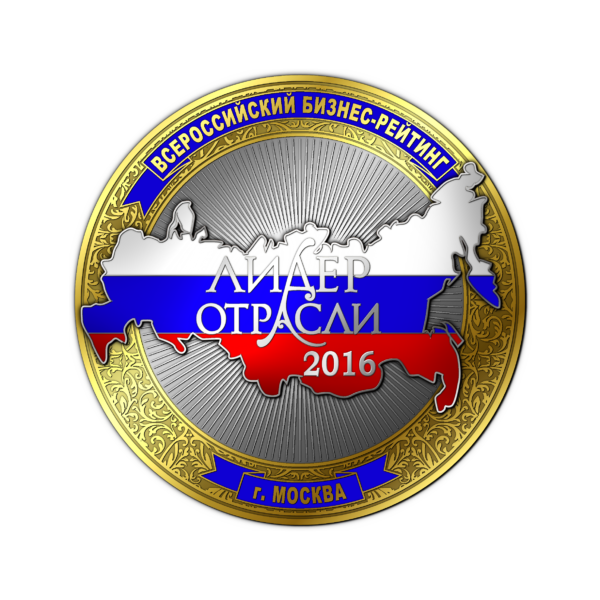 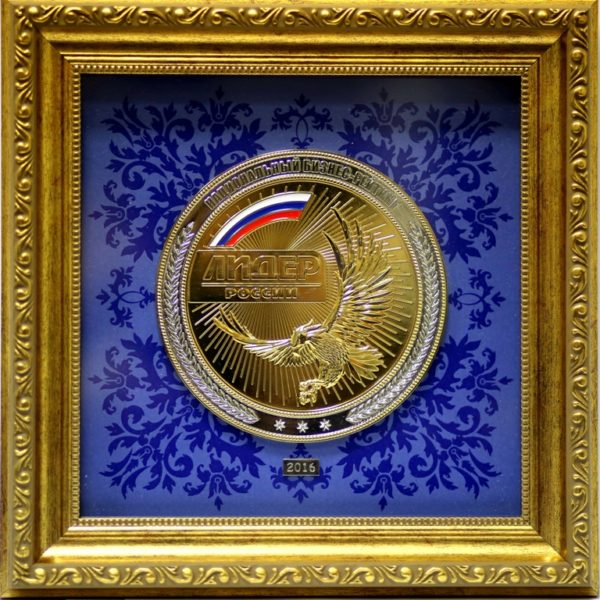